Rapper T.I. accused of scamming investors out of Millions of dollars for failed Crypto-currency

Bitcoin has been a really big deal for the last few years. I don’t completely understand it but it’s there. One of the first rappers that I’ve seen really involved in it was West Coast rapper Nippsey Hustle and then others followed. Wu-Tang member Ghostface Killer with Creamcurrency and rapper/actor 50cent that attempt his own but both failed.

Now rapper/actor and entrepreneur T.I. had introduced Flick Tokens that was promised to inflate in value but was also to assist artist and creators in the long run. However, according to Digital Music reports . T.I. is now being sued for millions because none of what the he and partner in crime Ryan Felton claims came to a fruition. 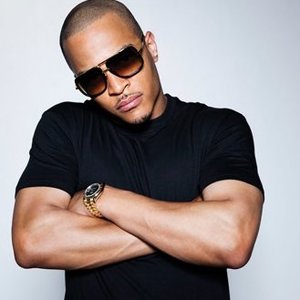 The suit was filed (Nov 1st, 2018) in the U.S. District Court for the Northern District  of Georgia. The pair are being sued for $5 milli not including court fees. Kevin Hart being one of the investors into Flick Token but his name wasn’t sited on the class act lawsuit being brought forth. For more in depth on this story go to Digital Music