Skip to content
LATEST:
Rapper Young Thug found indicted on 8 of 64 charges, Is That a good thing or a bad thing?
Tory Lanez loses in Meg the Stallion trial, faces 20+ years in prison
DJ Funk Flex Lifts Band on 69
Sound House Studios place to be!
Happy New Year !!
Young Thug indicted on 8 out of 64 charges
Jaguar Wright Get's Arrested
Read about The Vyer Network
Rapper from YSL Gunna Released from Jail
Top Picks: Check out our picks for the INDIE ROLL OUT

According to TMZ, a plane that left from a small airport in Teterboro N.J.  was intended to land in London but two of the tires blew out during it’s take off and had to make an emergency landing. The plane made the emergency landing in Orange Co. N.Y. However, aboard the plane there were 16 people including mega superstar rapper/entertainer POST MALONE.  No injuries have been reported as of yet. 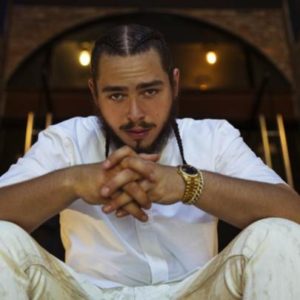 The incident is currently still going on you can get live feed from TMZ.com

1.1k
SHARES
ShareTweet
To subscribe to HOODMEDIA.NYC
2018-08-21
Previous Post: QUEEN OF SOUL ARETHA FRANKLIN DIES AT AGE 76
Next Post: Footage of Sway Lee getting his face busted on stage