The 2nd murderer in the XXXTentacion case is now in custody

His name is Michael Boatwright was recently arrested in the murder of XXXTENATCION on July 5th according to reports. Stupo, got arrested on drug charges already. so basically, he was already in custody but days after his arrest, he was served with a warrant for his arrest for the murder of rapper XXXTENTACION. 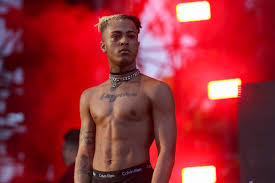 XXXTENTACION was murdered in cold blood several weeks ago while shopping for a bike in Florida. He was then approached by gun men wearing a red mask. He was shot and then robbed. These “smart guys” went on line and boasted about it. Now, they are locked up and have to deal with it!

PAGE SIX also reports that he (MICHAEL BOATWRIGHT) was on probation for grand theft auto at the time of his arrest. 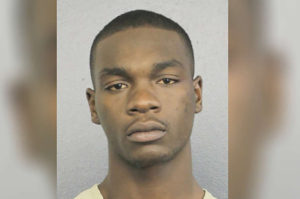 However, the search is not over. There is still one more person at large. A Robert Allen, age 20, and reports  says that  he is also an aspiring rapper. SMH. However, great job to the police and people involved in bringing this type of shit to justice!

1.7k
SHARES
ShareTweet
To subscribe to HOODMEDIA.NYC
2018-07-11
Previous Post: CARDI B has the baby!
Next Post: TEKASHI 69 arrested by NYPD at JFK to extradite him BACK to TEXAS?!