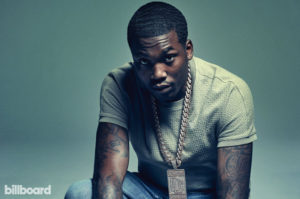 Seems like our guy rapper MEEK MILL can’t catch a break. According to pagesix shooting that occurred outside of a December 2016 concert outside of Wallingford, Conn’s Oakdale Theater. The shooting claimed the lives of Travis Ward, 31, and Jaquan Graves 2 others were also injured including Nathan Mitchel from Hartford Connecticut.

Lawyers for the Ward family filed the suit against both Meek Mill (Robert Williams) and the Theatre for negligence and misconduct of security.

The court documents filed (Waterbury Superior Court) it’s also thrown in that Meek Mills songs encourage aggressive behavior. The accusations also refer to his past concerts, the suit was filed May 23rd of 2017.

The plaintiffs are seeking more that $15,000 in damages.